Back to Help Center

What Is a Switch Bill of Lading?

Triangle trades are a very common occurrence in global trade. Importers who purchase goods from overseas might not necessarily be purchasing the goods from the factory itself, but rather from a middleman or trader who might be located somewhere else.

Therefore, the actual movement of the goods does not accurately represent the transaction taking place. Although the goods may be moving directly from the factory to the importer, the commercial transactions follow a different path.

When it comes to the documentation, the shipping documents must also match all the commercial transactions within the shipment.

The first set of bills of lading needs to be issued with the factory as the shipper and the trader as the consignee. For example: 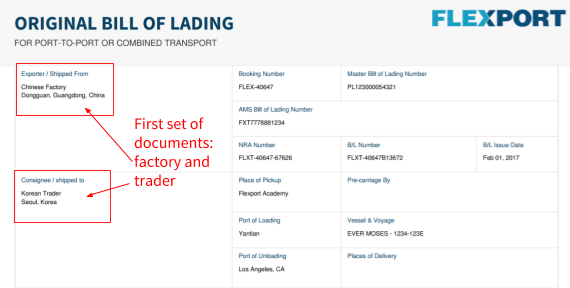 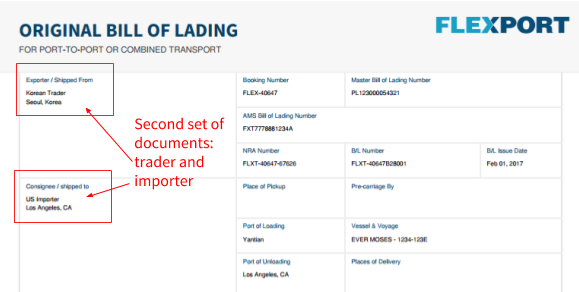 When would a switch bill of lading be necessary?

Should I Ship via Freight or Parcel?

Why Are Dimensions Needed to Quote Air Shipments?

What's the Relationship Between Vessel Fuel and Crude Oil?