Flexport is excited to announce the opening of its newest U.S. office in Philadelphia, Pennsylvania, to better provide service to its mid-Atlantic clients. Home of the Liberty Bell and the nation’s first stock exchange and business school, the City of Brotherly Love is Flexport’s seventh U.S. office and 15th global location.

Following the opening of its New York and Atlanta offices, Flexport has seen growing demand for mid-Atlantic services. “With its reach through the Northeast and west to Chicago, PhilaPort’s growing capacity, and a world-class talent pool, the Philadelphia office presents a strategic opportunity that we simply can’t pass up,” says Kaitlyn Glancy, General Manager of Northeast at Flexport.

The new office will be located in the heart of City Center, 1430 Walnut Street, a 20-minute drive from PhilaPort. That proximity will allow Flexport to provide local support for client shipments traveling through the expansive transportation hub and to strengthen ties with PhilaPort’s operations and carriers. The port has seen 166% growth in container volume over the past ten years, breaking import records in 2018. It’s also a door to destinations throughout North America, close to Class I railroads and major interstates like I-95.

Kaitlyn, who oversees Flexport’s sales and operations in the northeastern region, previously built out the company’s New York office. Before joining Flexport she consulted with technology companies at PricewaterhouseCoopers. 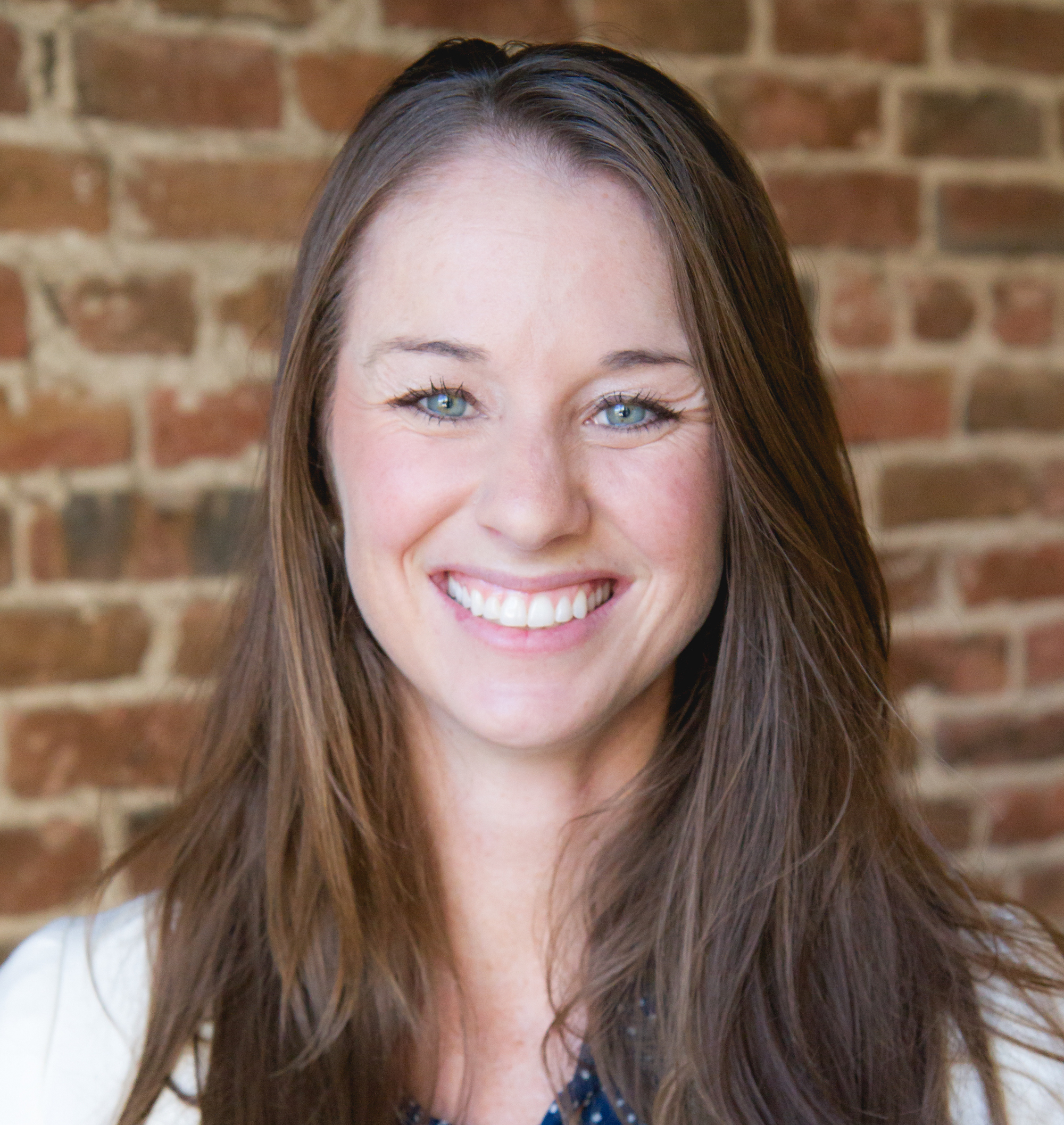 Ken oversees account management and operations for Flexport’s New York and Philadelphia offices. He has more than a decade of military and industry experience, and previously managed air freight operations and implemented new business at Expeditors International. 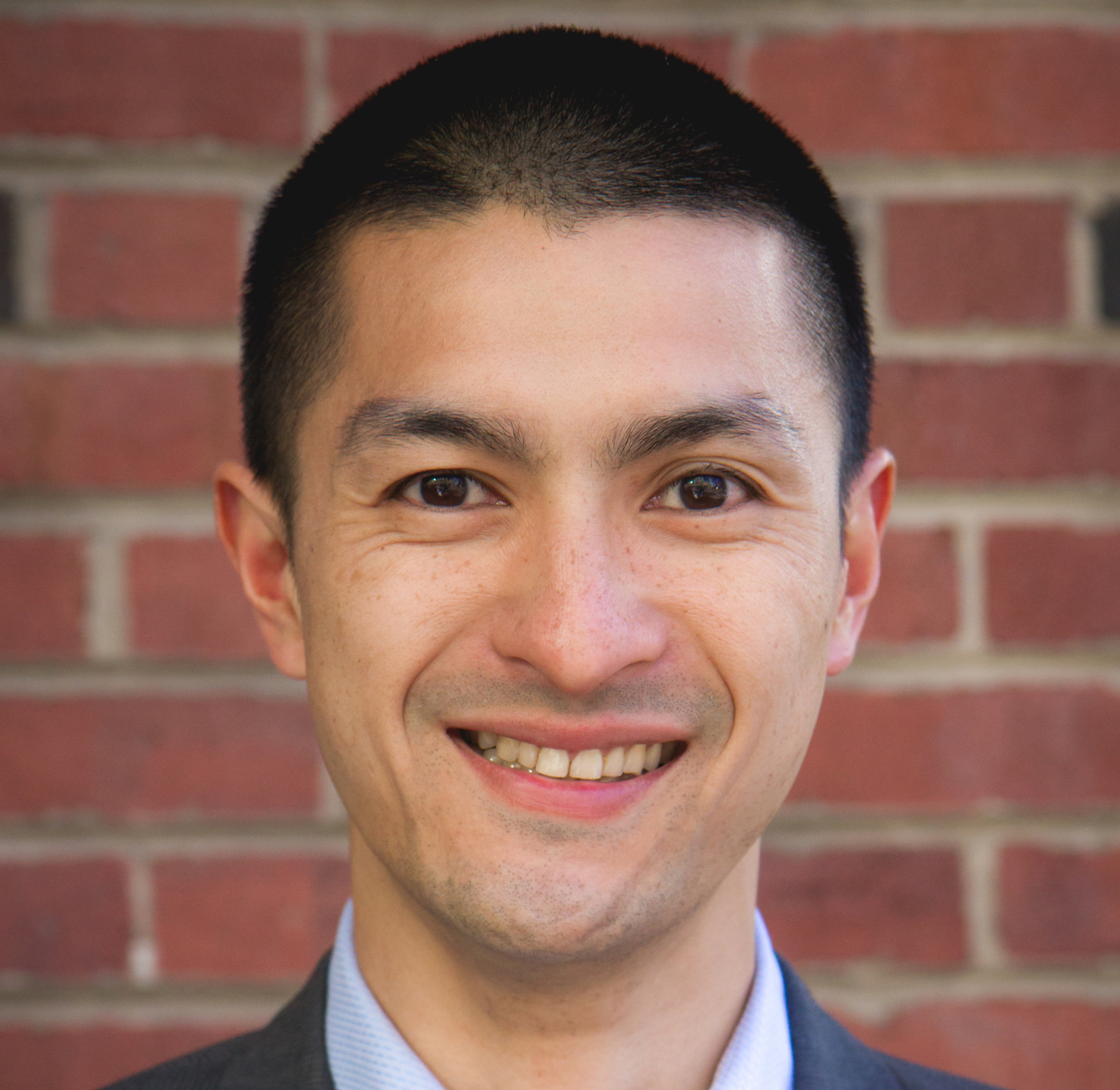 Check out our careers page for upcoming job postings in sales, operations, account management and customs in Philadelphia.